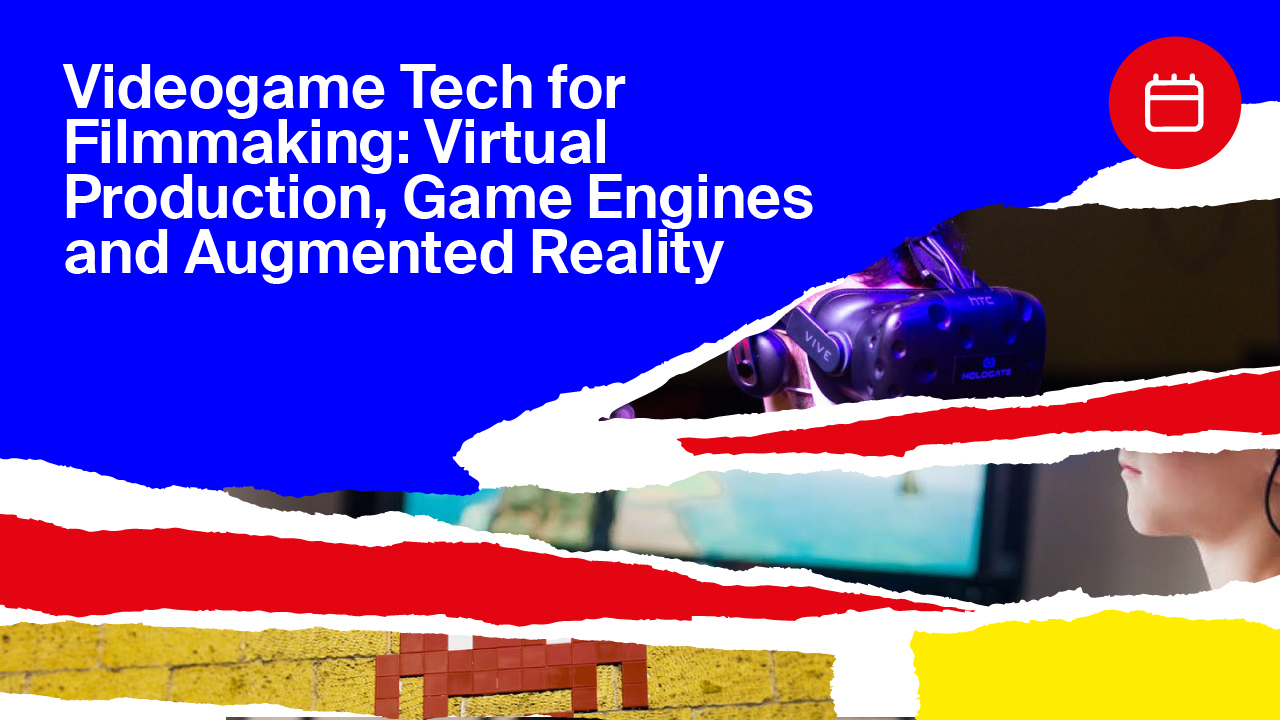 Series such as “The Mandalorian” have paved the way for new methods of producing films and TV series through the use of technologies that derive from the video game sector (such as, for example, the engines of the Unreal Engine or Unity). In this meeting we will explore how this and other technologies can support, and in many cases facilitate, the work of filmmakers. Manuela Cacciamani for Direct2Brain, Giacomo Talamini for Hive Division and Mauro Fanelli for MixedBag will attend the event. Marco Spagnoli moderates and intervenes.